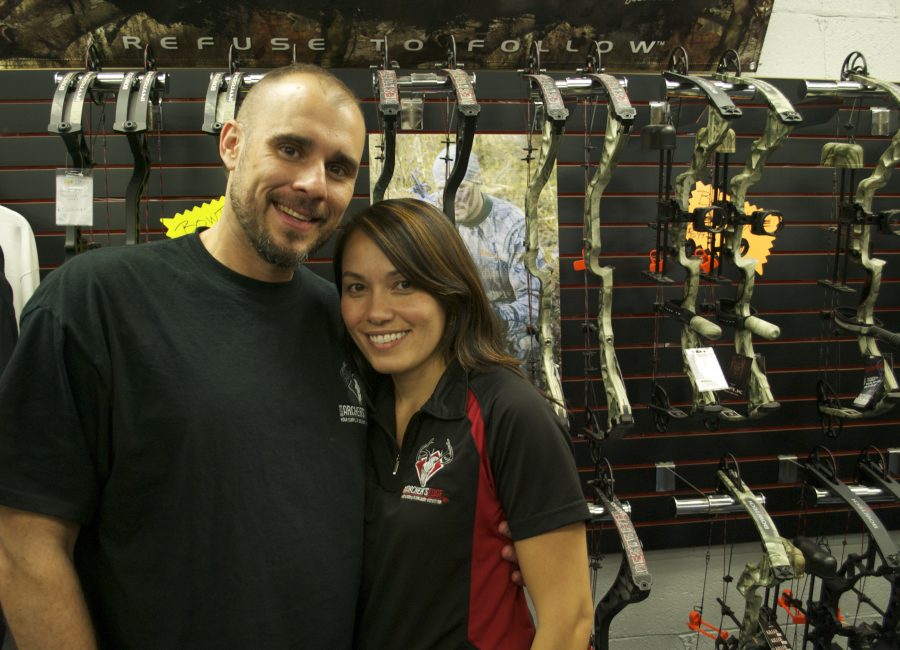 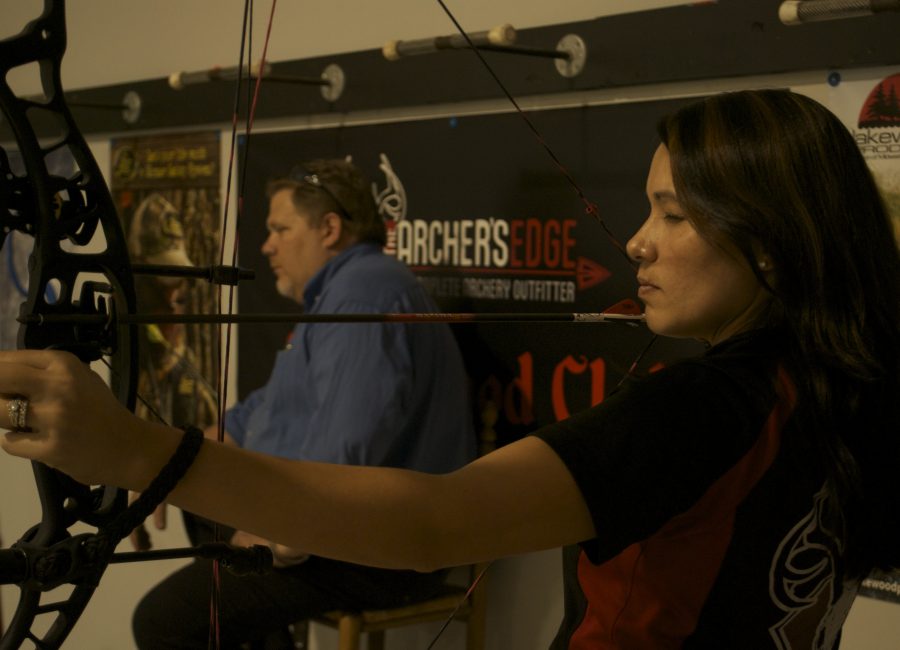 The Archer’s Edge is an indoor archery range, retail showroom and pro-shop located in Oakdale, Pennsylvania, approximately half a mile from the bustling shopping district in Robinson Town Center.

Eager customers packed into the Archer’s Edge bow hunting specialty store during its grand opening on Sept. 25, 2010, to inspect the retailer’s wall of top-of-the-line bows and other high-end archery products. Overall, the event’s biggest draw was the TechnoHunt simulator that allows users to hone their skills virtually. During each session, participants aim flat-tipped arrows at a screen 20 yards away, which offers a handful of its 715 real life hunting scenarios.

Although owners Jen and Stephen MacBride wanted to open a hunting store for some time, they needed available capital to put their business plan into practice. After spending nearly a decade in the mortgage industry, Stephen had made numerous contacts in the financial world and was referred to Bridgeway Capital in the spring of 2010. The MacBrides received a SBA microloan and began purchasing inventory, remodeling their storefront, and hiring two employees.

The Archer’s Edge is quickly becoming more than a retailer, offering TechnoHunt leagues, an online forum for its customers’ photos, and classes such as “The Science of Deer Lures” and “GPS 101.” These other aspects of the business are especially important in an area where crossbows were recently legalized and the number of licenses purchased each year is expected to grow. Bow hunters also have more available hunting land in suburbs, where gun hunting is prohibited. Currently, Pennsylvania sells the second highest number of bow hunting licenses in the nation, second only to Michigan.

The Archer’s Edge has allowed the MacBrides to turn their hobby and passion into a sound business that is continuing to grow and attract others to the sport.

“Having an archery facility that focuses on building the sport in our area has been very rewarding,” Jen MacBride said. “Going to work doesn’t feel like a job and watching children and adults learn new skills at our facility is one the major highlights of our day.”