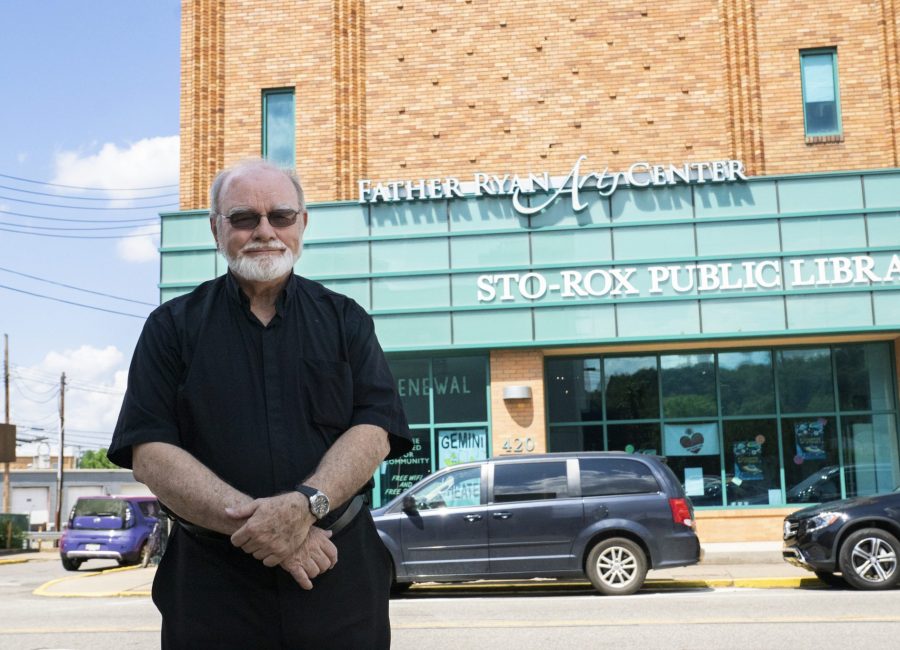 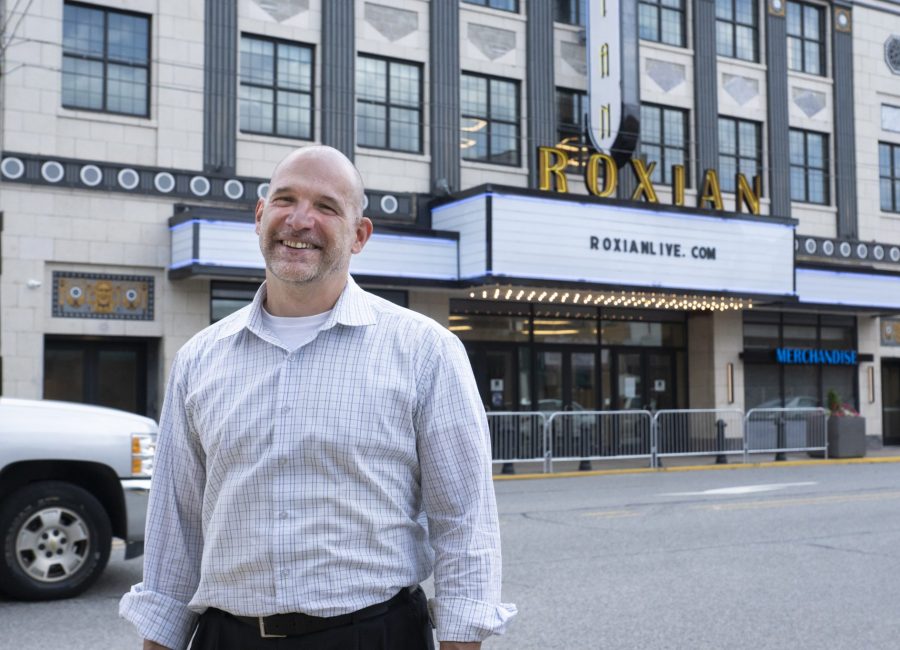 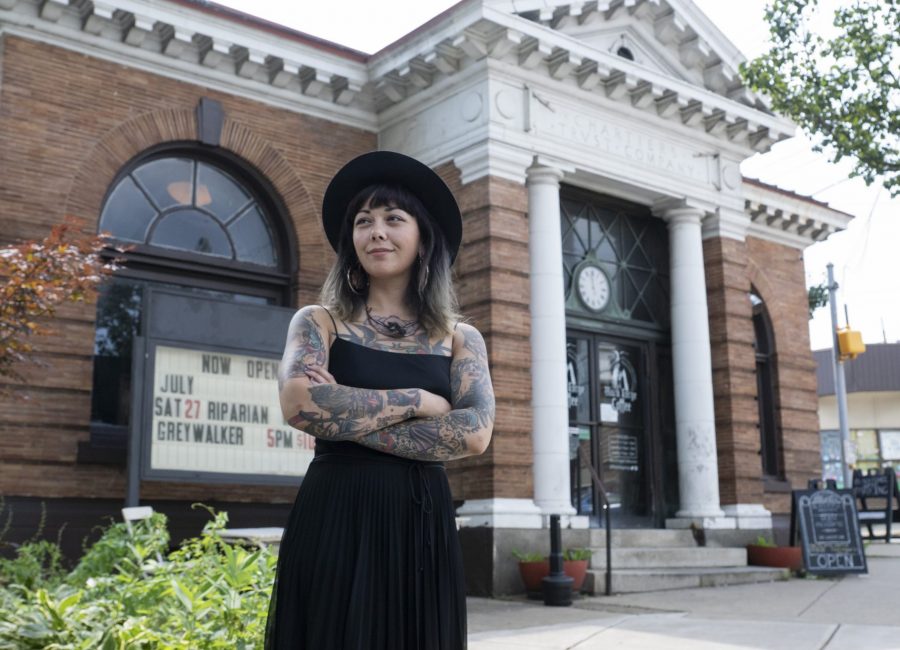 Western Pennsylvania knows all too well the story of the rise and fall of the steel industry and the towns built around the mills. Now, McKees Rocks is establishing itself as a model for renewal. It began in the Chartiers Avenue business district with the building of the Father Ryan Arts Center in 2008. Anchor institutions, like the Father Ryan Arts Center, passionate residents, and engaged entrepreneurs, are catalysts for neighborhood vibrancy and economic vitality.

This borough of just over 5,000 people now has arts, and entertainment venues, like the Roxian theater, on its main streets that would be the envy of many cities with larger populations. These aren’t just community amenities, they are monuments to the power of hope and perseverance. Watch to see what’s happening in McKees Rocks.