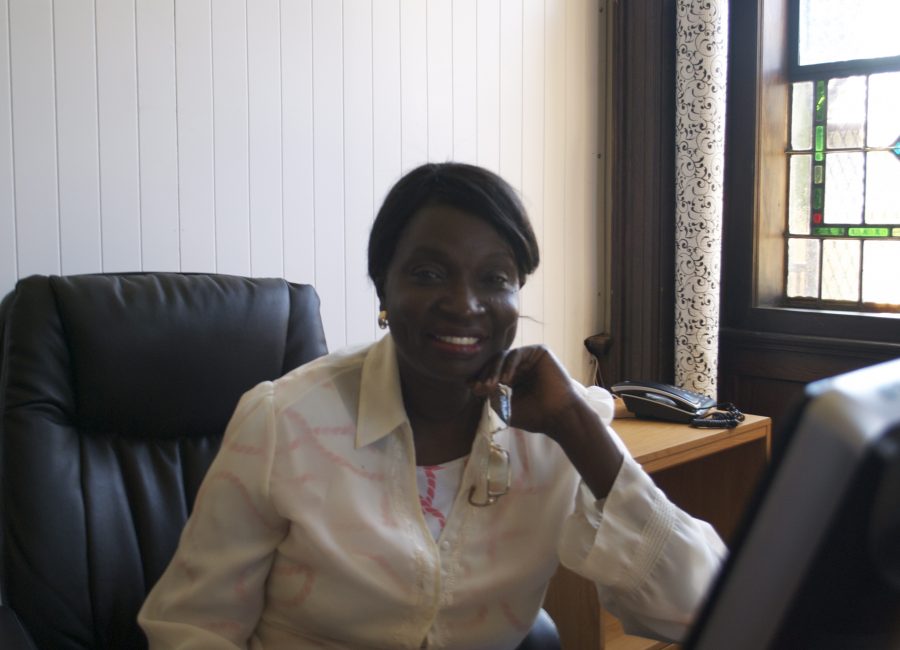 The Acculturation for Justice, Access and Peace Outreach (AJAPO) program was founded in 2004 as a nonprofit organization to serve African and Caribbean refugees and immigrants arriving in Pittsburgh and Allegheny County.

In the early 2000s, a committee comprised of leaders from various churches was established to assist young Sudanese men who had immigrated to western Pennsylvania. While trying to assist these refugees, the committee decided there was a need for a formal organization and staff that could be dedicated full-time to the growing and unique needs of the African and Afro-Caribbean refugees and immigrants. The Acculturation for Justice, Access and Peace Outreach (AJAPO) was formed, and Dr. Yinka Aganga-Williams, who emigrated from Nigeria in 2000 where she was a practicing physician, became the executive director.

As the organization expanded, AJAPO received notice from the Pennsylvania Department of Public Welfare (DPW) that it had been awarded funding through the Refugee Resettlement Program. AJAPO needed to cover its expenses before it made the first draw and approached Bridgeway Capital with a request for financing. After repaying the loan, AJAPO made a second request for financing to cover expenses while the organization waited to collect its receivables from DPW. The funding helped AJAPO meet payroll and continue supporting its programs.

Today, AJAPO works with African and Afro-Caribbean refugees and immigrant populations settling in Pittsburgh and Allegheny County by educating them for civic responsibilities and economic self-sufficiency. The majority of Africans who have come to the United States as refugees have undergone many years of ethnic discrimination, hunger, and loss of family members. AJAPO serves these populations through its programs of acculturation, health services, human support services, counseling, and training.