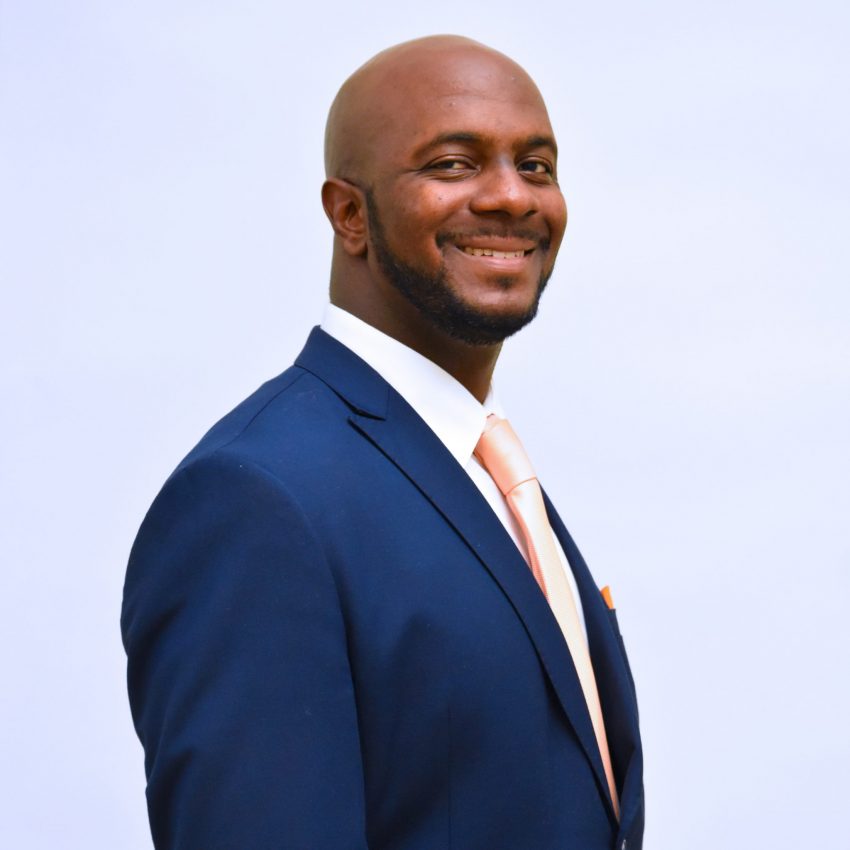 Aaron Aldrich has 14 years of experience in the banking and finance industry.  His journey started in retail banking where he had various roles within the bank, most notably as a Branch Manager. He was recognized for multiple awards during his banking career including a PNC Achievement Award and two Champion Awards from National City Bank.  In 2012, he joined Bridgeway Capital as an Entrepreneur Loan Officer.  In 2014, he became Business Education Director. In November 2017, he became a certified Growth Wheel Business Advisor. This certification helps Aaron to work with entrepreneurs to set goals, create action plans, and monitor their success through the Growth Wheel online platform. He currently helps entrepreneurs in his role as Growth Loan Officer. Aaron enjoys community service and has instructed financial literacy courses at area high schools and churches. He currently serves as President of the North Side Christian Health Center Board of Directors.  He also serves on the Penn Hills Charter School of Entrepreneurship Finance Committee.  Aaron was honored by The New Pittsburgh Courier as a 2019 Men of Excellence Awardee.  Aaron received his BA in Economics from the University of Pittsburgh and his MBA in Business Administration from Point Park University.